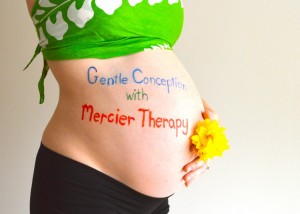 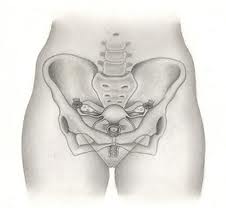 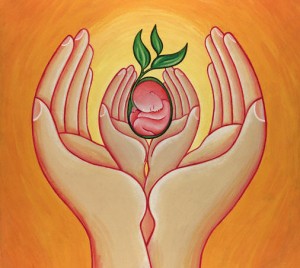 In thinking what to write about in my first blog post, I couldn’t imagine any other topic! I have had the joy of working exclusively with pregnant patients (and their babies of course) for the last seven years. I have explained many times why working with the female pelvis makes such a profound difference to the mother during pregnancy from a comfort standpoint but most importantly how it helps during labor and delivery.

Just yesterday standing outside my sons preschool another students grandpa was asking why we moved from Virginia to Buffalo, assuming it was because of my husbands job. I explained we moved to be near our families, and that we were both Chiropractors. He shared his Chiropractic success story with me and asked for a card. When he saw I treat pregnant woman he had so many questions! He said he had never thought of that before…. but looking back recalled how much his two daughters complained about their pregnancy aches and pains.

I explained to him that the position of the unborn baby is critical during pregnancy. The function of the mother’s pelvis has everything to do with this success. A pelvis that can adapt to the changes the body undergoes during pregnancy creates a comfortable pregnancy and uncomplicated birth for both mother and baby. It can significantly reduce the need for interventions such as drugs, forceps, vacuum extraction, and c-section, which may result in birth trauma. Chiropractic care during pregnancy is the best way to achieve a functional pelvis and give the baby the most room to get into that optimal birth position. 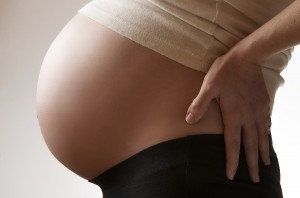 Chiropractic eases the discomfort of pregnancy and prepares the low back and pelvis for birth.

There are four major ligaments that support the uterus during pregnancy. These ligaments have attachments at various points of the lumbar spine, sacrum, tailbone and pubic bone. Two of these ligaments have smooth muscle fibers in them, allowing them to contract and also spasm. As the belly expands these ligaments balance and stabilize the uterus from front to back. The joints and muscles of the pelvis must work in harmony. If one or more joints become less mobile than optimal, the ligaments may spasm in response. Symptoms will include: groin pain, cramping, shooting leg pain, rib pain, hip pain, back pain, and pubic pain, just to name a few. Have you ever noticed a pregnant woman constantly rubbing her lower belly? She is experiencing the discomfort of the round ligament as it works to stabilize the uterus.

If the mom is suffering with pelvic dysfunction, the baby is under strain as well. The amount of room within the uterus decreases as the torsion of the uterus increases. The analogy I share with moms is sort of corny, but seems to help people understand. Imagine the uterus is a fully inflated hot air balloon tethered to the ground by a rope on either side. If one rope is tighter than the other, the balloon can tilt a bit to that side. The ligaments of the uterus can create a similar dysfunction. The result may be improper position of the baby, delayed labor, slow labor, and sometimes facial deformity and torticollis at birth. 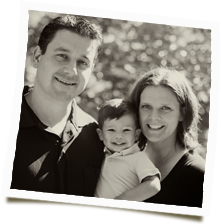